A mold builder achieved a clean foundation for the highest quality finish.

When issues arise with unscrewing molds, moving cores are often the culprit. Frequent maintenance is one remedy, but a much less expensive option is to properly plate the cores in the first place.

Unfortunately, many industrial platers lack the expertise needed to really ensure a tool can stand the test of time.

Choice Tool and Mold Inc. learned that lesson the hard way. The plastic injection mold builder had a customer in the caps and closures industry that was experiencing ongoing issues with an existing mold — an unscrewing tool.

As the tool opened, the rotating cores would move, seizing and locking the tool. Galling would occur, and the cycle would come to a halt.

Knowing that chrome build-up would provide a remedy, Choice Tool tried one plater…then another. Neither could keep the chrome from peeling, delaminating, or fracturing.

“The challenge for us,” says Burroughs, “was finding someone who could make the chrome adhere.”

Choice Tool then turned to Bales, which developed a process to ensure the chrome would have staying power.

Preparation of the cores prior to plating is key, so Bales first prepped the surface with a very low-pressure aluminum oxide blast.

Then, detailed masking was used to isolate the areas to be plated. Finally, Bales applied conforming anodes to ensure even deposit and adherence of quality chrome to all details.

The process proved successful, and the project became an ongoing one for Choice Tool.

“We’ve been able to extend the life of the cores, going much longer between servicing and getting far more production out of the mold,” Burroughs says. “We’ve since used that same application again on other molds for that customer.”

Choice Tool has worked with Bales for more than a decade, and this was one more example of Bales going above and beyond.

“Bales delivers what they say they’ll deliver,” Burroughs says. “They’re proactive and always stand behind what they do. It’s a good working relationship. They’re essentially an extension of our team.”

"Bales delivers what they say they’ll deliver. They’re proactive and always stand behind what they do."

"It’s a good working relationship. They’re essentially an extension of our team.”

No matter what the challenge, Bales will deliver the right solution, on time, with the highest of standards. Learn more about our finishing services. 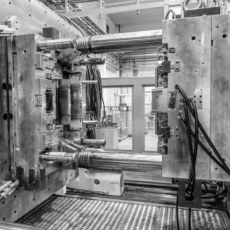 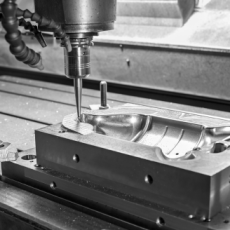 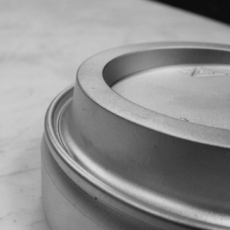 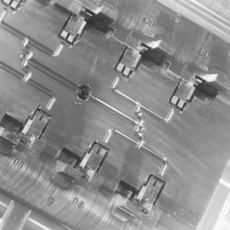 Some competitors only serve certain industries, but at Bales, we serve industry. Whether it's plastic injection molding or nuclear components - if its metal, we cover it. 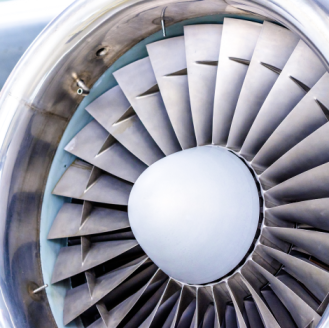 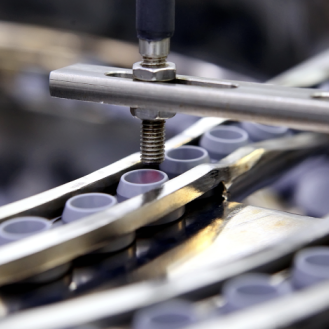 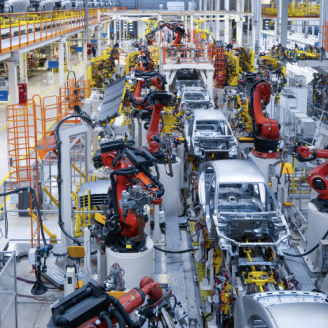 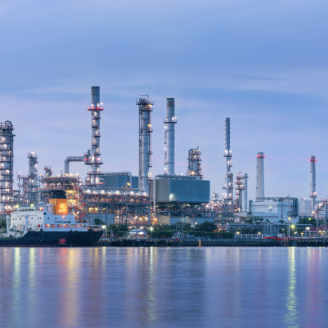 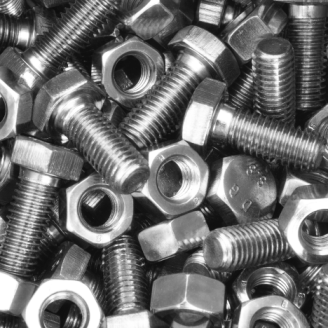 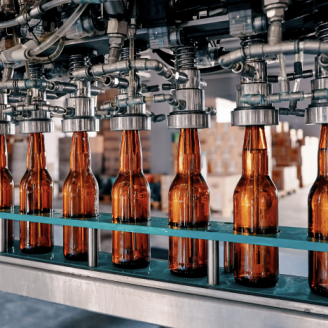 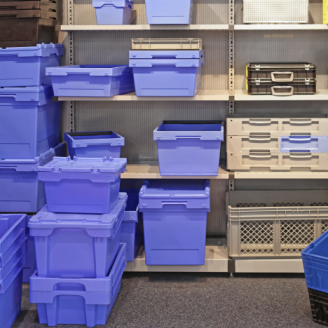 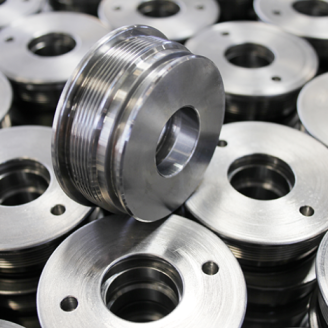 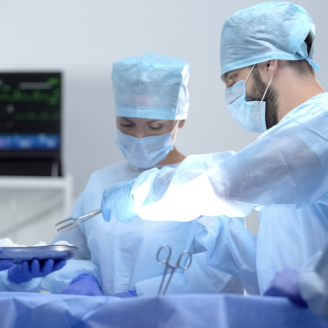 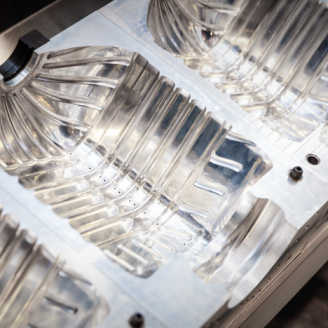